What Are The Best Home Improvements That Add Value?

One of the first things you need to do when you decide to sell your house is to make decisions about repairs and improvements. Which ones should you do before showing the house? Which are necessary? Which will increase the likelihood of your home getting sold.

When homeowners make improvements to their home, they often wonder whether the improvement will be reflected in their asking price when it’s time to sell. Some improvements definitely increase a home’s value, while others are neutral, or even have a negative effect.

In general, the more “personal” a home improvement is (the more it’s made for your particular lifestyle), the less likely it is to help your resale value. For example, an in-home music studio may be your dream come true, but chances are the typical home buyer would rather have the space as an extra bedroom. 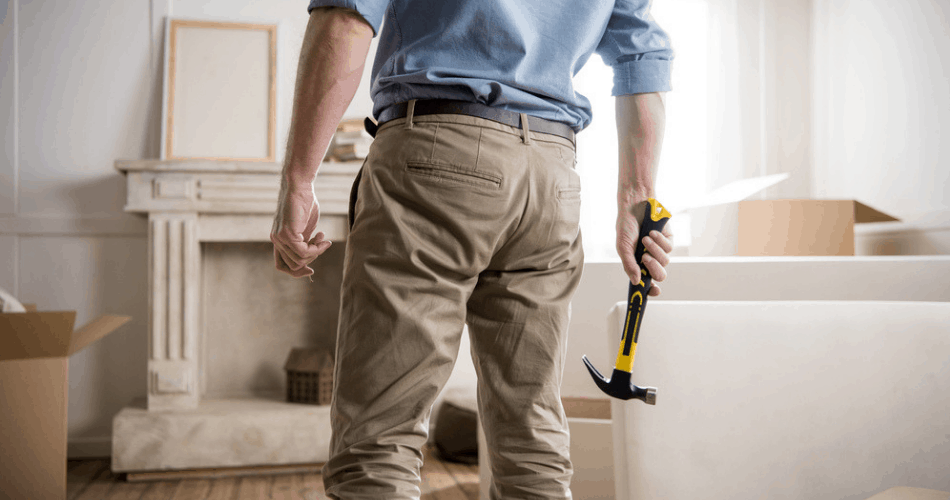 Before making home improvements with an eye toward increasing your property value, consider calling the experts to know how their experts can bring down your expenditure all the while providing you excellent service and also follow the following guidelines:

With those points in mind, here are seven improvements that generally give the best return on investment. 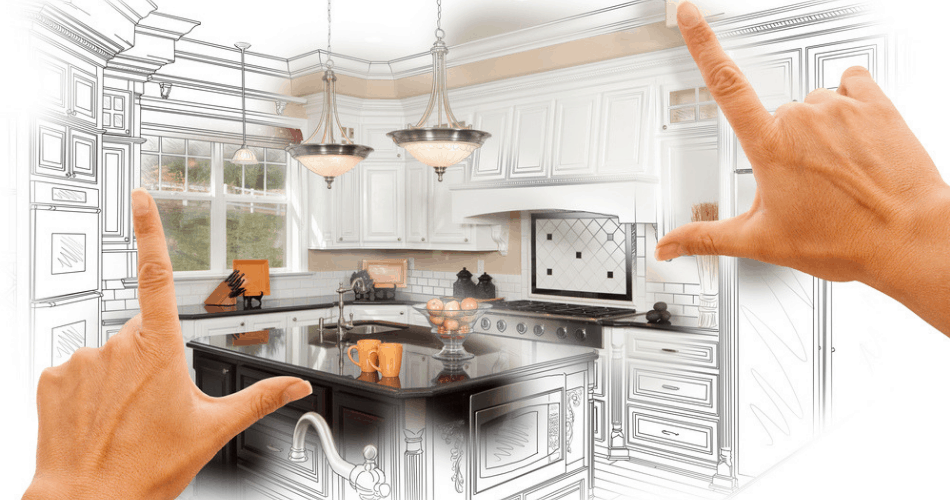 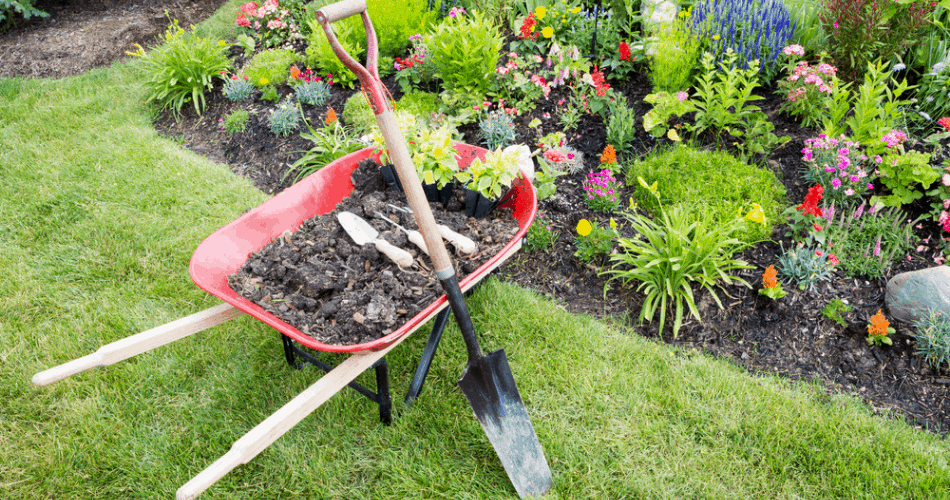 Minimizing the Tax Bite from Selling Your House

A house that’s in good repair and that has certain improvements done to it will generally sell faster than it would otherwise. But home improvements may also benefit you at tax time after you sell your house. Here’s how to ensure you maximize your dollars when it comes to home improvements.

Capital improvements to your house add to what is called the “basis” of your house. After you collect the proceeds from your sale, the capital gains that are taxable may be adjusted based on changes you have made to the house, including:

Improvements that add to your home’s value, adapt it to new uses, or prolong its useful life may increase your home’s basis, and thus lower the taxes you pay on the sale price.

Improvements that add to your house’s basis (i.e., that increase the value of your home) include:

The Importance of Keeping Good Records

Keep records of all home improvements that could possibly increase your home’s basis. This will make it easier to prove to the IRS that you made the changes you claim. Hang onto these records for at least 3 years after the filing deadline for the year in which you claim the adjusted basis on your taxes. Receipts, plans, drawings, and photographs should be a part of these records. You should also keep a document showing proof of the home’s purchase price when you bought it originally.

Are You Ready to Sell?

It’s a good idea to have copies documenting improvements you have made so you can have proof on hand of those upgrades. This could be in the form of dated receipts, or even before and after photos. Showing prospective buyers that you have been serious about upkeep and maintenance of your home is a big plus when you are selling.

If you’re looking to make your home even more attractive for prospective buyers, consider reading our article on the best air purifiers for smoke.