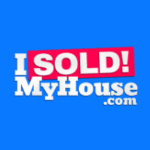 In the last 24 hours, searches for houses with ’emergency spaces’ such as bunkers, panic rooms and hidden fortified rooms have increased 546%, as America waits for all votes to be counted and the election result is confirmed.

It sounds like something from the future, but unfortunately this is 2020 news. After conducting research in the past few months, we have seen a 300% increase in people searching for and inquiring about ‘homes with bunkers’ online since June of this year.

We made the discovery after looking at internal search data and personal inquiries for the last six months. As a result, we surveyed 2,183 buyers and we found that two thirds (64%) would consider putting an offer on a house with its own safe room, as almost half (49%) think that there may be the potential for violent unrest in the U.S.

The states where bunkers/panic or safe rooms are the most desirable home feature are as follows:

Buyers in Florida and Arizona were most likely to want to buy a home with a bunker, in fact one third (30%) of Floridians shared that if they were to move to a new house in the next month, they would rather do so with a safety survival spot easily accessible in the home.

When asked why a home with a bunker was important to them now, almost half (47%) cited civil unrest, violent protests, outrage and uncertainty of the upcoming election as the main reason behind the search. Of those that said election fears drove their choice, almost three quarters (70%) said they were worried about fallout from a second Trump term, while the remaining 30% were worried about what a Biden win would look like.

The desire for swimming pools and gyms as features within a house has also increased. Just under half (45%) more people searched for a home with a swimming pool, and 29% of people searched for home gyms. The reason for this is likely surrounding the recent pandemic and more people looking to stay at home more, rather than using public amenities. We have also seen a small increase, around 20%, looking for ‘cinema style’ rooms in their house. Again, people might be preparing for spending more time indoors with their family and friends.

Less surprisingly, outdoor spaces and built-in garages are still a popular search for those looking for new properties. Over two thirds (70%) of all searches include either a garden or a built-in garage as a desired feature.

Whatever it is you’re looking for in a house, there’s no denying that 2020 has been a challenging year and is having an impact on everyone’s buying patterns and general outlook. If we learned anything at all in 2020, it’s that we need to listen to the professionals and find a good Realtor to help you buy or sell your perfect house should be perfectly clear to everyone going forward. 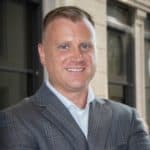 Everyone has their own checklist when it comes to finding that perfect dream house, but pools, gardens and private parking are no longer the top priorities for home buyers in 2020. From our data it seems what people really want are fortified basements, panic rooms or bunkers within the grounds of their house. It’s not just private homes being sought after to keep people safe either, companies are opening survival camps on election day, offering protection to citizens for $1,000*. There is genuine concern.

This year has taken its toll on a lot of people – a global pandemic, riots and protests; the election – it’s no wonder Americans want to feel safer in their own homes. Every year 31 million Americans move house, that’s 9.8% of the population. If this trend continues, sellers may want to consider investing in adding a bunker or panic room to help get their house off the market faster or above asking price – there’s clearly more demand for the feature than ever before! 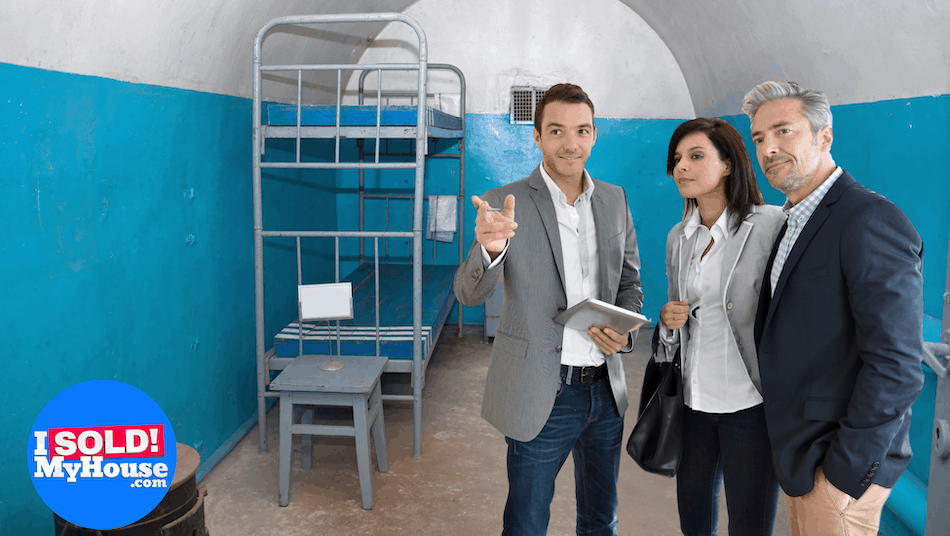 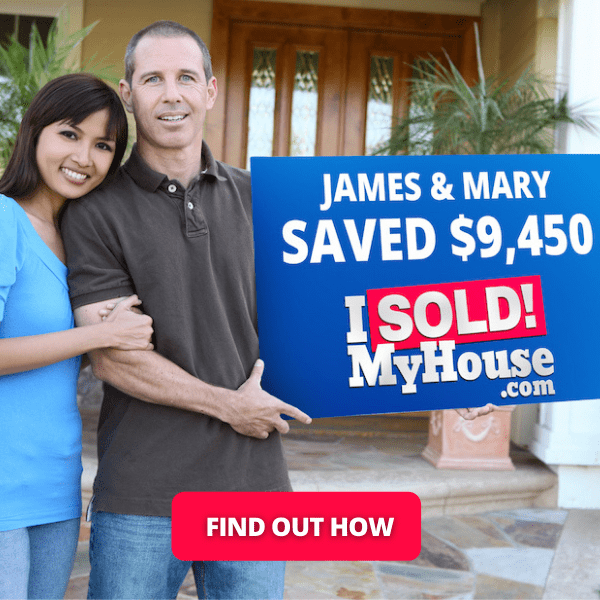